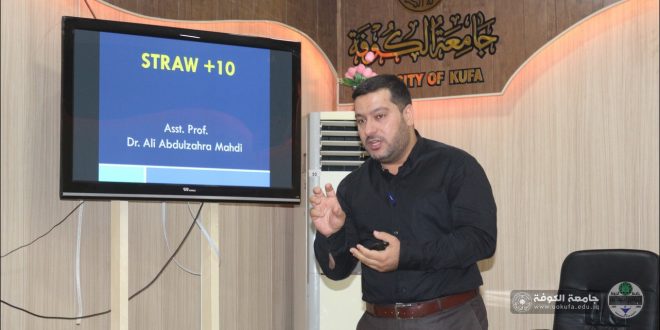 The Basic Sciences Branch of the Faculty of Nursing at the University of Kufa held a workshop on (STRAW system) where the workshop aimed at introducing participants to this modern system to divide the reproductive age of women.

The workshop included a lecture given by Dr. Ali Abdul Zahra Al-Faham during that he talked that this system was developed by a group of researchers in the US state of Utah in 2001 and it was revised ten years later, in 2011, Al-Faham added that this system is characterized by the adoption of the characteristics of the menstrual cycle in the classification of reproductive age of women.

He also pointed to the pros and cons of this new classification and how to benefit from it in the research and applied aspects. 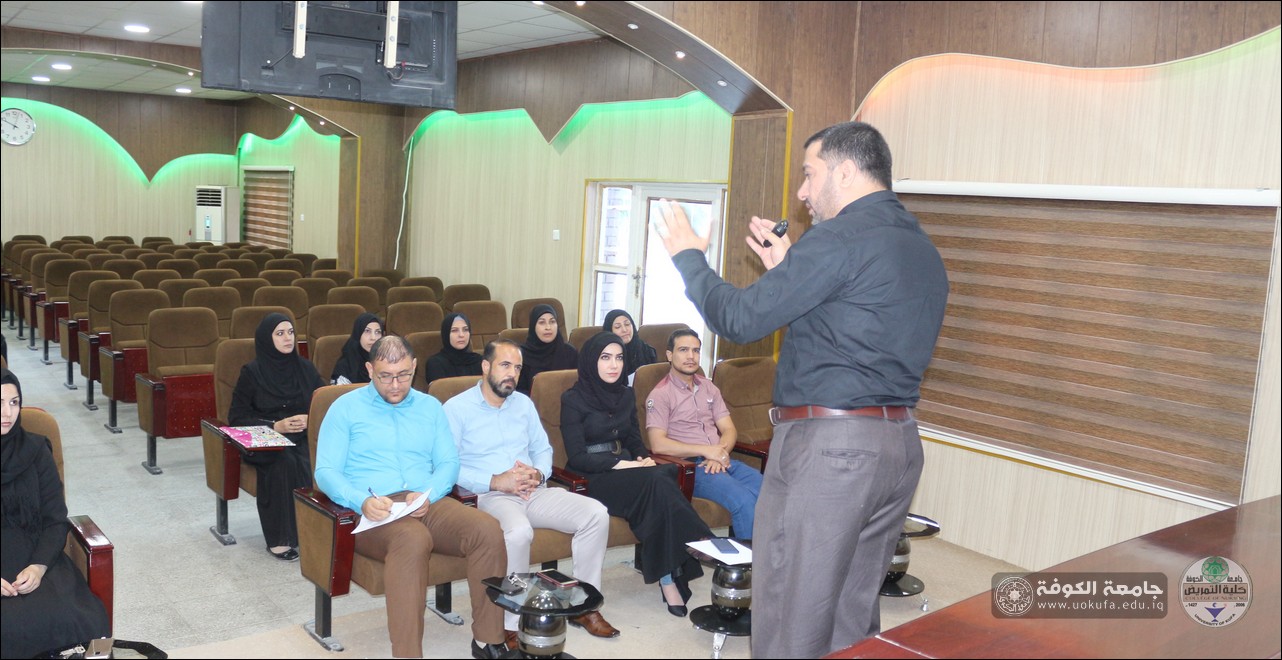 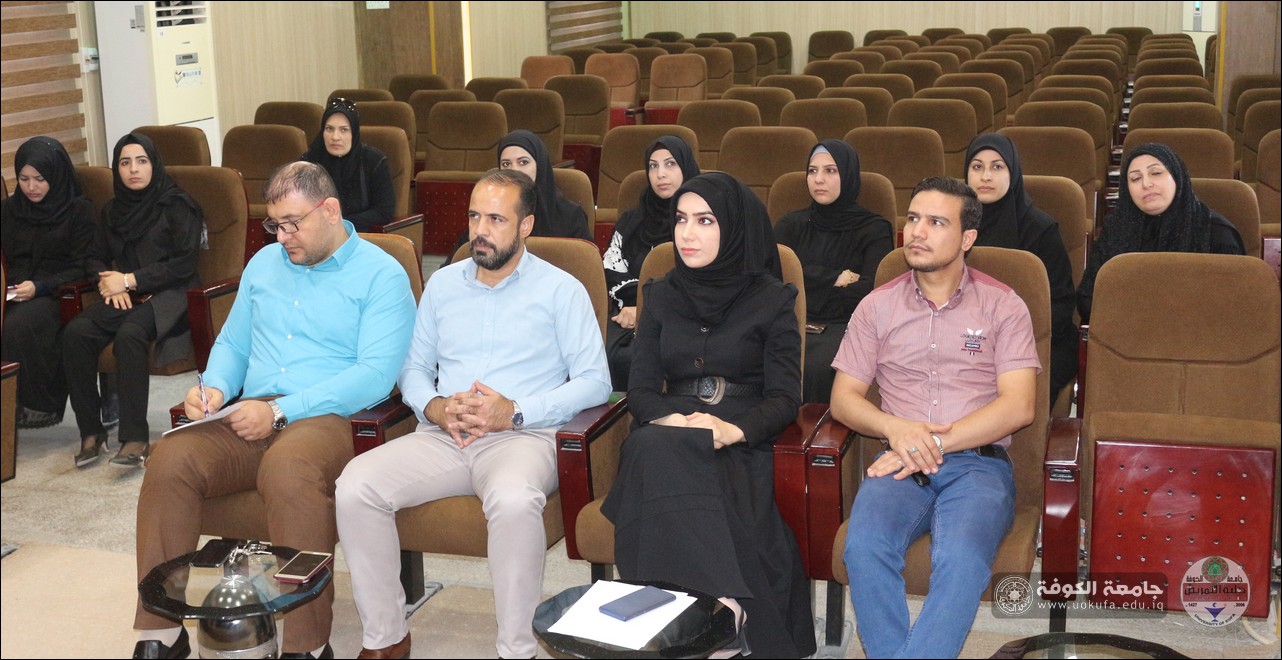 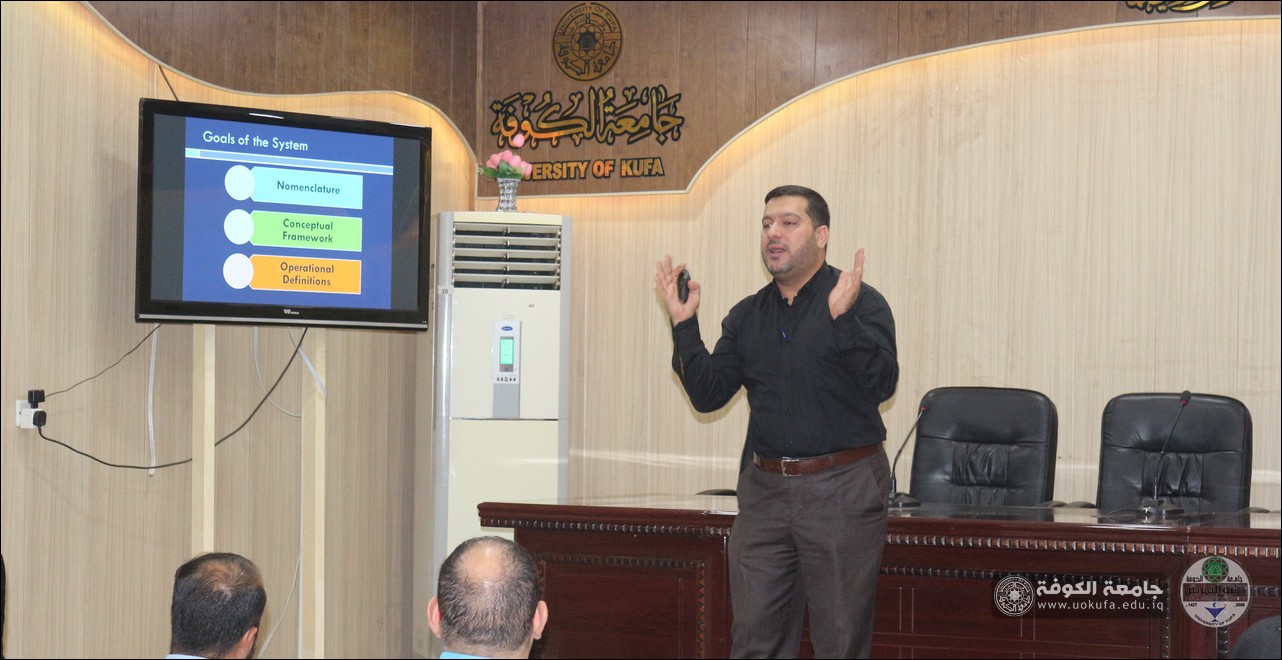 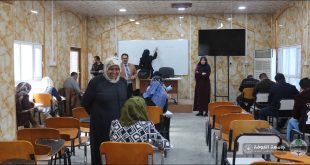