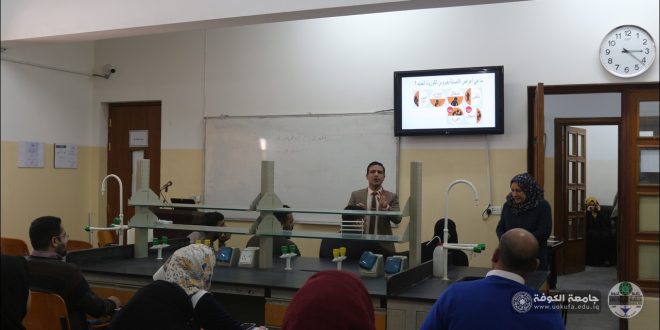 The College of Nursing holds an awareness workshop on Virus Corona

The Faculty of Nursing at the University of Kufa held an awareness workshop on the Corona Virus at the Hall of the Basic Sciences Laboratory, which included a lecture by Dr. Ali Jabbar Idan, in which he explained the seriousness of this disease and the speed of its spread, which spread in Wuhan, China, killing 237 people and injuring 7700 during a month, prompting the world health organizations To declare a state of emergency in the world
the workshop also included a detailed explanation of how the disease is transmitted and its symptoms and how to prevent this epidemic. 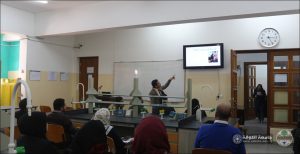 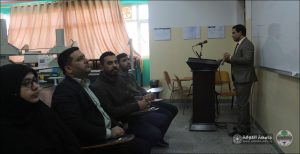 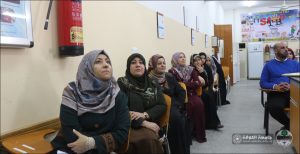 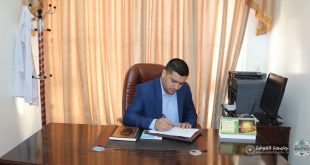 In cooperation with the College of Nursing / University of Kufa, Al-Tousi University held an …