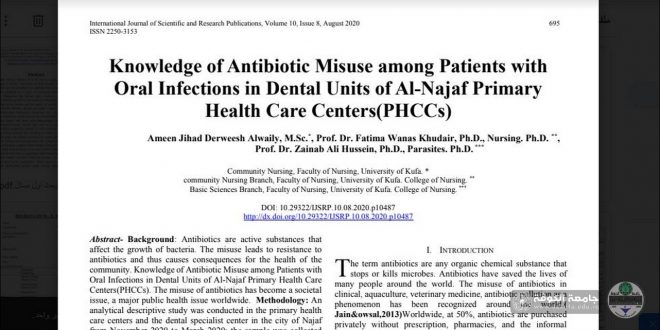 Dr. Fatima Wanas and Dr. Zainab Ali Hussein, in cooperation with Mr. Amin Jihad Darwish, published a scientific research entitled (Knowledge of the misuse of antibiotics in patients with oral infections in dental care units in primary health care centers in Najaf)
Where the research concluded that antibiotics are active substances that affect the growth of bacteria. Misuse leads to resistance to antibiotics and then causes serious consequences that affect the health of society.
And knowledge of the misuse of antibiotics among patients with oral infections in dental units in primary health care centers in Najaf increases the cure rate.
The misuse of antibiotics has become a societal issue, and it is a major public health issue worldwide.
This current study aims to assess the level of knowledge of antibiotic misuse among patients suffering from stomatitis and to find out the relationship between the patient’s level of knowledge of antibiotics with demographic and social characteristics.
The results of the current study revealed that general knowledge of antibiotic misuse was good at 54.4%. The most influential source of knowledge was the nurses, while the patient visited the doctor once during the month.
The study concluded that the majority of the sample is male, more than female. An overall assessment of antibiotic misuse is good knowledge
Thus, there is a significant relationship between the general level of knowledge, educational level, occupational status, monthly income and residence.
The study recommended holding educational workshops for workers in their workplaces, and supporting the nursing staff by holding educational sessions for the community, for their effective impact on community knowledge.

For more information, visit the link below … 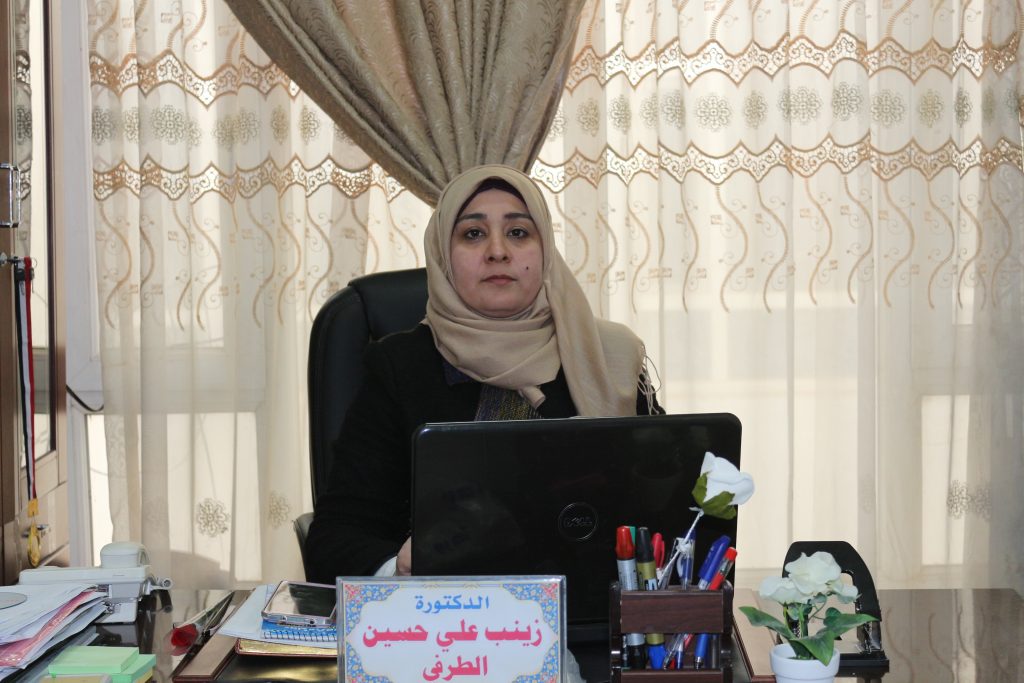 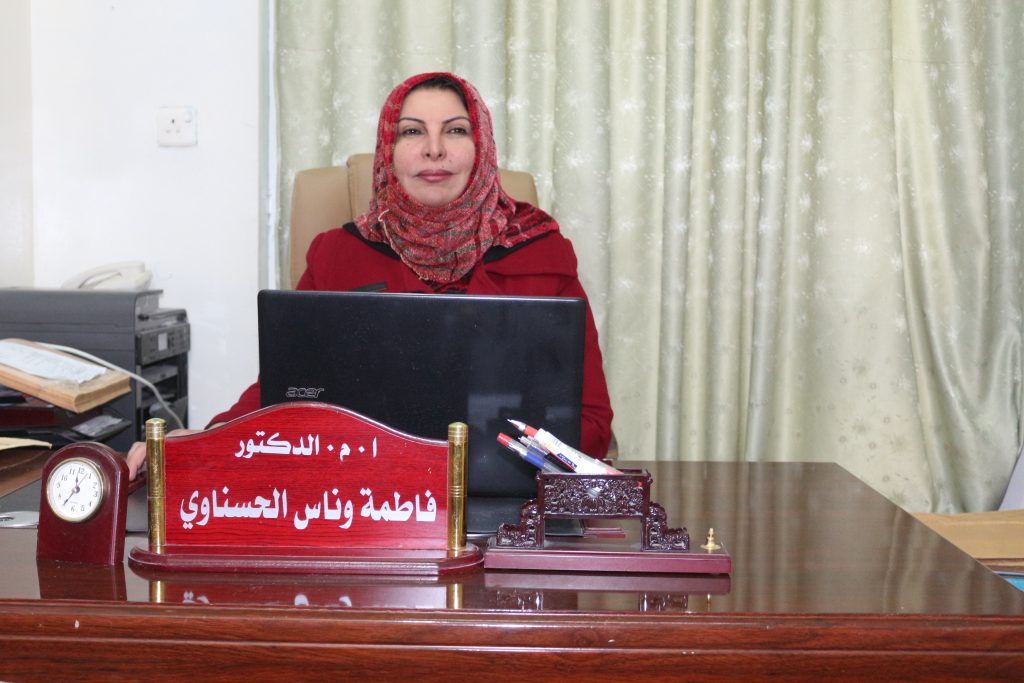 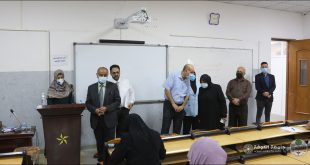 The College of Nursing receives the President of the University

The Deanship of the College of Nursing, represented by Dr. Rajiha Al-Kassar, received the Dean …