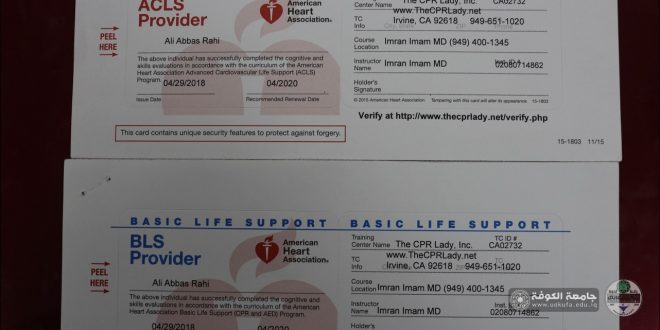 The university nurse Ali Abbas Rahi received an identity card issued by the American Heart Association, which allows him to provide the services of BLS, ACLS as an expert in these subjects, and his access to this identity was the result of his intensive efforts and his participation in many advanced courses and workshops He was also one of the first participants. In addition, he received a distinction in the English language course held by the Oxford Institute in Najaf and we received a letter of thanks and appreciation for this excellence. 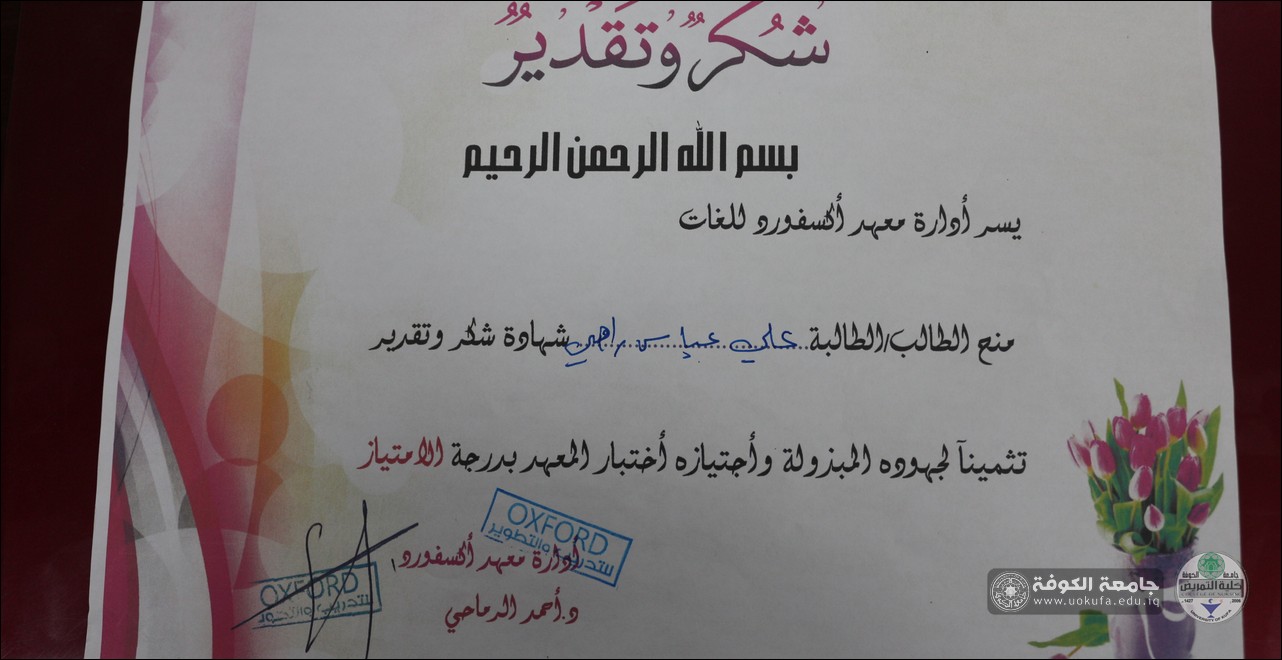 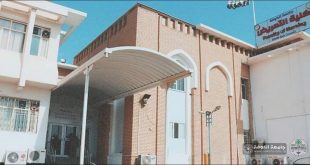 The President of the University of Kufa, Prof. Dr. Yasser Lifta Hassoun, valued the College …