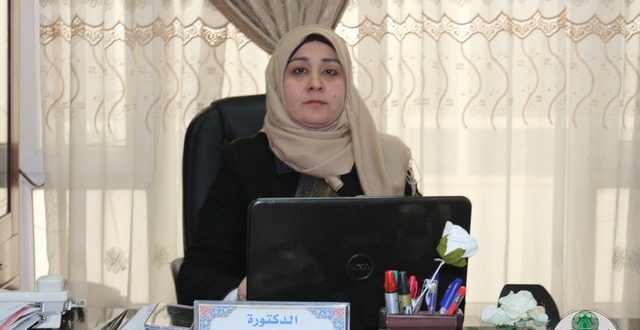 Soil-borne parasitic infection is one of the most common infections worldwide and affects the poorest and most disadvantaged communities. It is transmitted by eggs in human faeces that pollute the soil in areas suffering from poor sanitation. The circulating worm, the Ascaris worm, the capillary hookworm, the hookworm, and the enclastoma are among the main species that infect people.

The infection of parasitic worms transmitted through the soil through the eggs and transmitted from the faeces of infected people. Adult worms live in the intestine, producing thousands of eggs daily and polluting the soil in areas that lack adequate sanitation. This happens in several ways:

In addition, the enclastoma eggs hatch in the soil, releasing the larvae that ripen in a form that can penetrate the skin actively. People get caught the hookworm in the first place by walking barefoot on contaminated soil.

There is no direct transmission from one person to another, or infection from modern feces, because the eggs that pass through the stool takes about 3 weeks to mature in the soil before they become contagious. Since these worms do not multiply in the host human, the recurrence of infection occurs only as a result of the association of the infectious stages in the environment.

Morbidity is associated with the number of worms that are spawned. People who have a minor infection usually do not show any symptoms. Severe infections can cause a variety of symptoms, including bowel problems (diarrhea and abdominal pain), feeling sick, coughing, general weakness, impaired cognitive perception and physical growth. Hookworms cause chronic intestinal blood loss, which can lead to anemia.

The strategy for controlling parasitic parasitic infections is to combat morbidity through periodic treatment of people at risk who live in affected areas. Persons at risk are in the following categories :

The aim of combating morbidity is to reduce the severity of infection and protect infected persons from diseases through periodic treatment of populations at risk.

The cyclical disposal of worms can be easily integrated into child health days or supplementary feeding programs for pre-school children or combined with school health programs. In 2013, more than 368 million schoolchildren were treated with anthelmintic drugs in endemic countries, which is equivalent. 42% of all children at risk.

Schools provide a particularly good point for the introduction of deworming activities, as they provide health education and hygiene education, such as the promotion of handwashing and improved sanitation.

Recommended medicines from WHO

The drugs recommended by the organization, such as albendazole (400 mg) and mebendazole (500 mg), are effective, inexpensive and easy for non-medical personnel to use. Intensive tests have been conducted to determine their safety and have already been used with millions of people and have shown few minor side effects.

Albindazole and mebendazole are donated to national ministries of health through WHO in all endemic countries for the treatment of all school-age children. 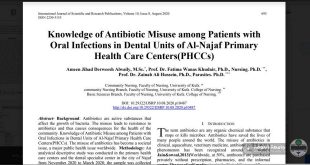