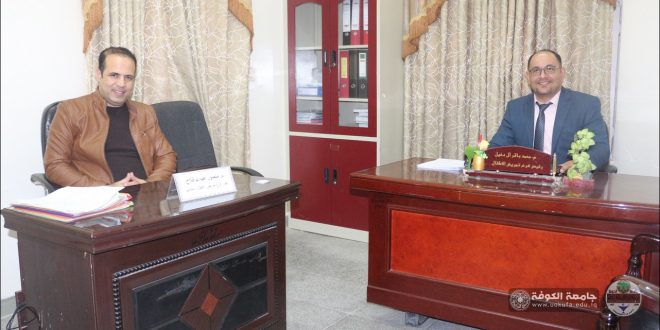 The instructors Mohammed Baqer Hassan, Head of Pediatric Nursing Branch Mansour Abdullah Falah, rapporteur of the branch  participated in the scientific workshop that held at the Faculty of Law entitled “Academic Freedoms” on Thursday, 20/12/2018.

The lecturer talked about the subject of freedoms in general and academic freedoms in particular. The workshop included the distribution of questionnaires on this subject, which included three axes where the first axis included freedom at the level of the institution and the second axis freedom of the professor and the third axis freedom of the student has been discussed these axes for the purpose of circulation to the university and draw conclusions from them. 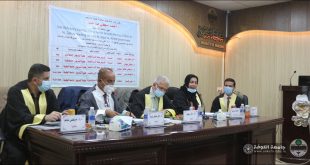 In the Faculty of Nursing at the University of Kufa, a discussion of the master’s …