Home / Events / Our college concludes with a Futsal Ball championship 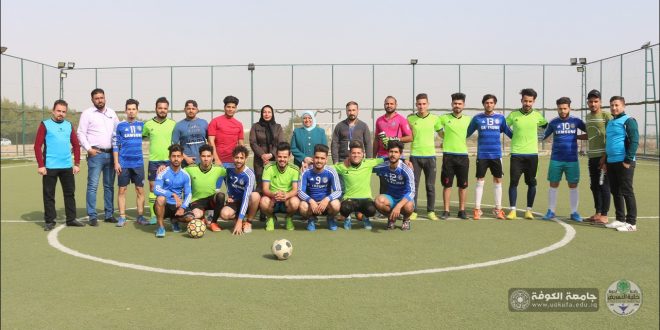 Our college concludes with a Futsal Ball championship

The College of Nursing / University of Kufa concluded its championship with futsal ball on Thursday 14/3/2019 and at the Faculty of Engineering where the final teams were the second phase evening against third / evening, and the game ended 2-1 for the second phase.

The Match was attended by the Dean of the Faculty of Nursing, Dr. Rajha Al-Kassar and the head of the community health department Dr. Fatima Wannas Khudair.

The match was full of enthusiasm and challenge, where it saw strong cohesion among the players in order to win.

Dr. Rajiha Al-Kassar praised the players’ performance and commitment to their spirit of struggle, their morale and high sporting spirit. Dr. Rajha also thanked the efforts of the jury which managed the tournament for three weeks with complete success. 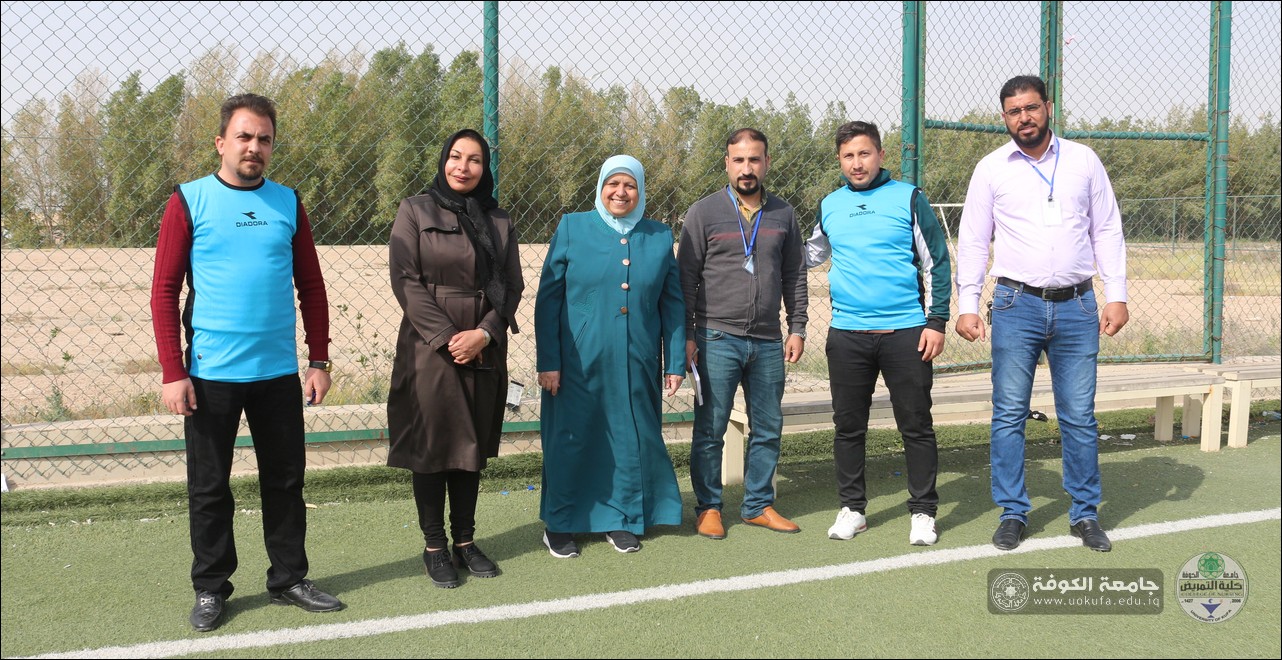 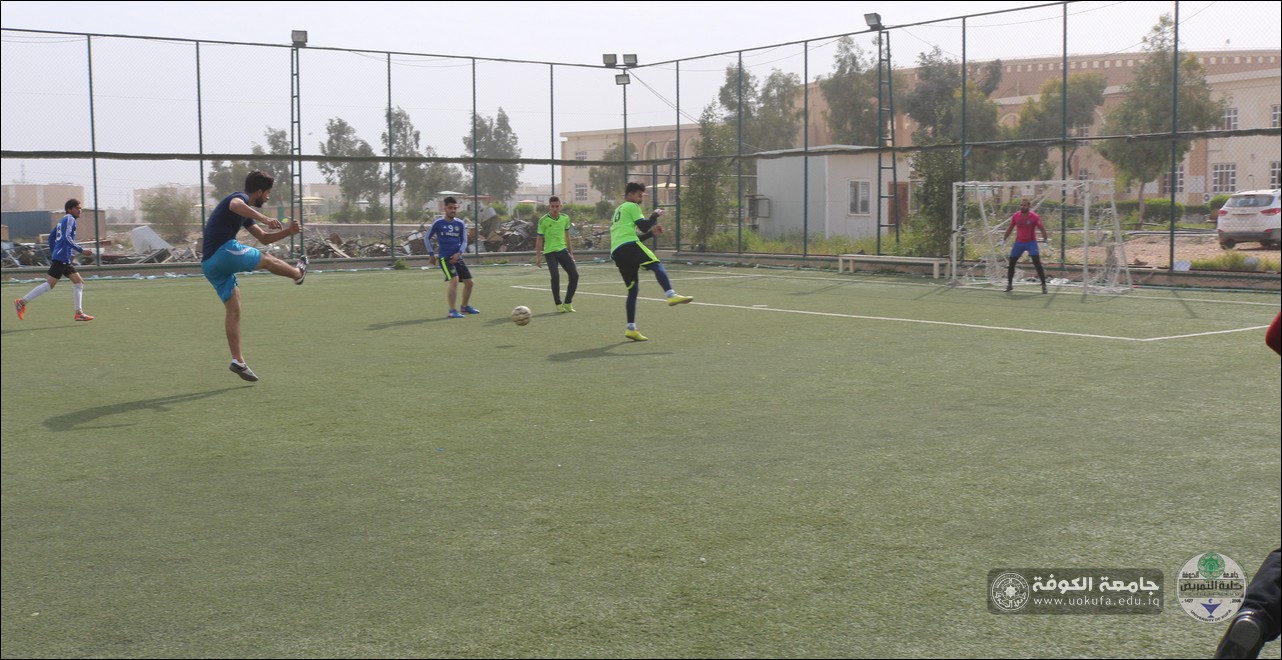 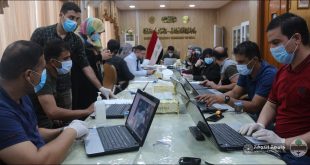 The College of Nursing holds the final exams electronically