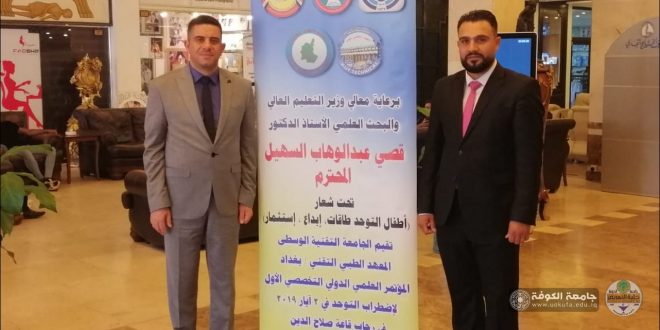 The Faculty of Nursing participated in the first specialized international scientific conference on autism disorder, which was organized by the Central Technical University. The conference was attended by many researchers, as well as researchers from Britain, Canada and Germany. 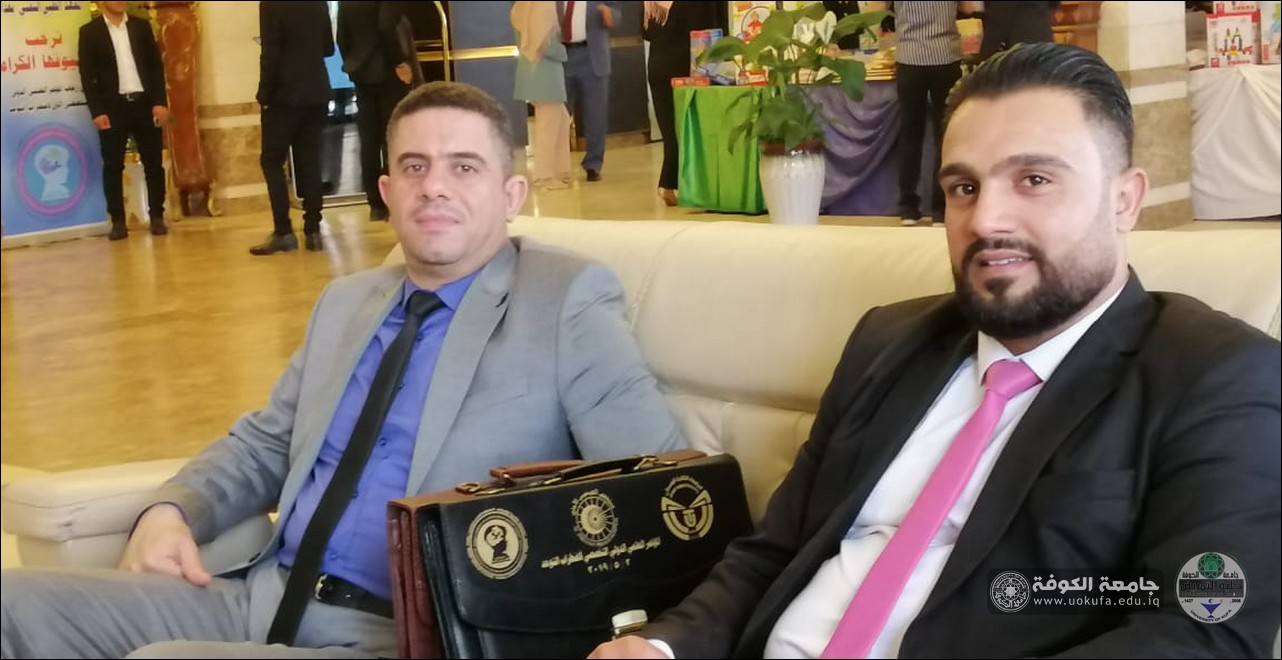 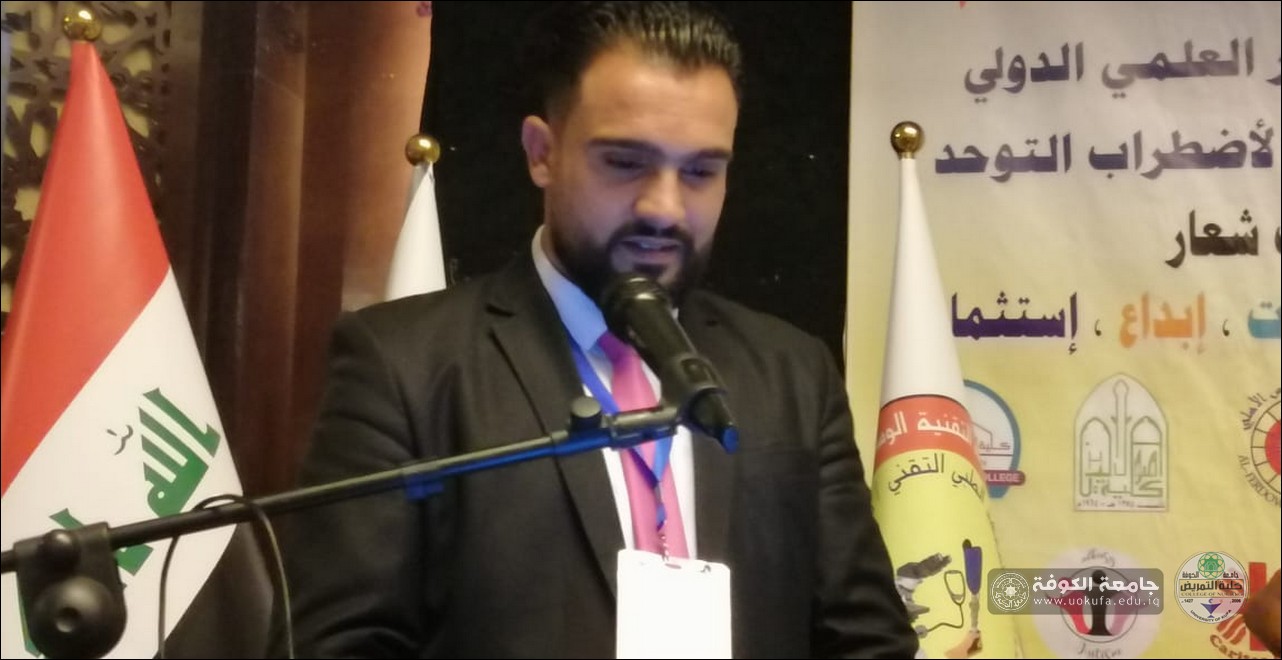 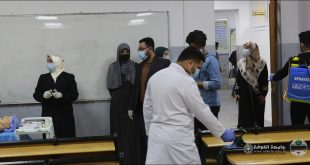