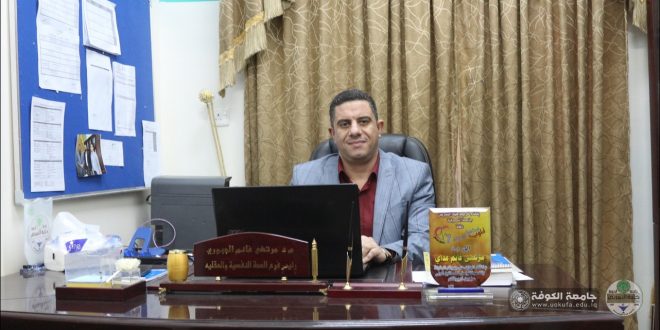 Healthy lifestyle helps to reduce the risk of Dementia

Dementia is a syndrome in which there is deterioration in memory, thinking, behavior and the ability to perform everyday activities.

Dementia is a syndrome – usually of a chronic or progressive nature – in which there is deterioration in cognitive function (i.e. the ability to process thought) beyond what might be expected from normal ageing. It affects memory, thinking, orientation, comprehension, calculation, learning capacity, language, and judgement. Consciousness is not affected. The impairment in cognitive function is commonly accompanied, and occasionally preceded, by deterioration in emotional control, social behavior, or motivation.

Dementia results from a variety of diseases and injuries that primarily or secondarily affect the brain, such as Alzheimer’s disease or stroke.

Dementia is one of the major causes of disability and dependency among older people worldwide. It can be overwhelming, not only for the people who have it, but also for their cares and families. There is often a lack of awareness and understanding of dementia, resulting in stigmatization and barriers to diagnosis and care. The impact of dementia on cares; family and society can be physical, psychological, social and economic.

Dementia affects each person in a different way, depending upon the impact of the disease and the person’s personality before becoming ill. The signs and symptoms linked to dementia can be understood in three stages.

Early stage: the early stage of dementia is often overlooked, because the onset is gradual. Common symptoms include:

Experiencing behavior changes, including wandering and repeated questioning.
Late stage: the late stage of dementia is one of near total dependence and inactivity. Memory disturbances are :serious and the physical signs and symptoms become more obvious. Symptoms include

Worldwide, around 50 million people have dementia, with nearly 60% living in low- and middle-income countries. Every year, there are nearly 10 million new cases.

The estimated proportion of the general population aged 60 and over with dementia at a given time is between 5-8%.

There is no treatment currently available to cure dementia or to alter its progressive course. Numerous new treatments are being investigated in various stages of clinical trials.

However, much can be offered to support and improve the lives of people with dementia and their cares and :families. The principal goals for dementia care are

-Risk factors and prevention
Although age is the strongest known risk factor for dementia, it is not an inevitable consequence of ageing. Further, dementia does not exclusively affect older people – young onset dementia (defined as the onset of symptoms before the age of 65 years) accounts for up to 9% of cases. Studies show that people can reduce their risk of dementia by getting regular exercise, not smoking, avoiding harmful use of alcohol, controlling their weight, eating a healthy diet, and maintaining healthy blood pressure, cholesterol and blood sugar levels, Additional risk factors include depression, low educational attainment, social isolation, and cognitive inactivity.

-Reduce the risk of dementia

People can reduce their risk of dementia by:

4.    Controlling their weight and eating a healthy diet. 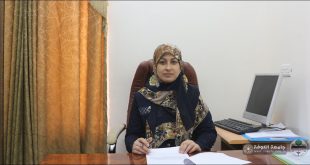