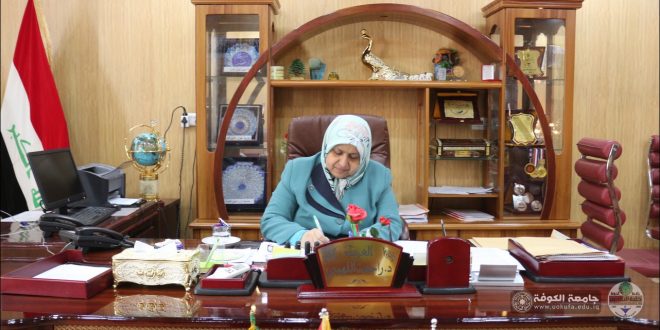 Prof. Rajiha Al-Kassar publishes scientific research in a magazine within the Scopes container

The dean of the Faculty of Nursing at the University of Kufa published Professor Rajiha Abdul Hassan Al-Kassar scientific research entitled (The effect of postoperative breathing exercises on the lung function of postoperative patients) and the doctor explained that pulmonary complications after surgery are a major cause of complications and sometimes death is therefore a source of concern in developed and developing countries Equally, at the present time, surgical patients have not acquired an education about deep breathing activities that were sufficient and many have received only some after-education operations.
The aim of the study is to investigate the effect of breathing exercises on improving the functioning of lung function after the operation 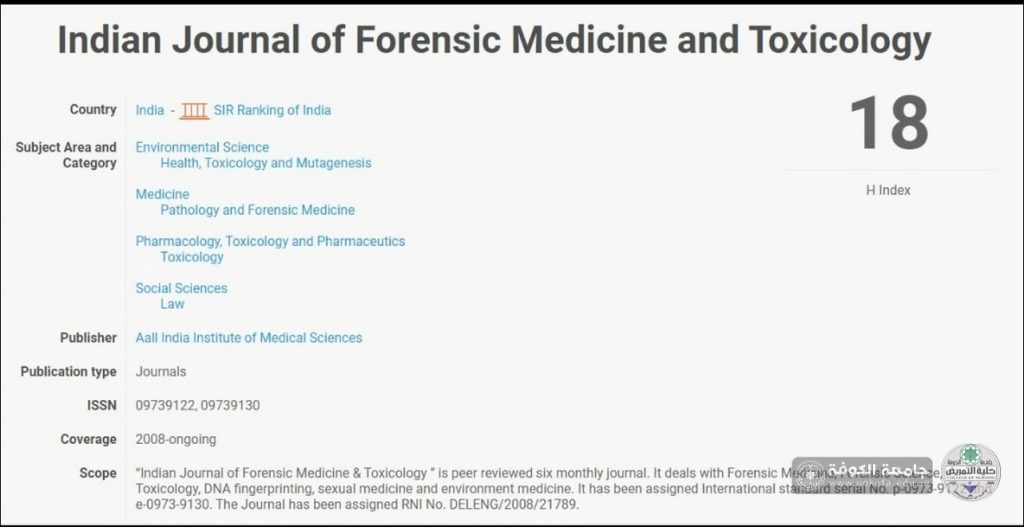 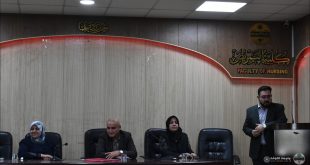