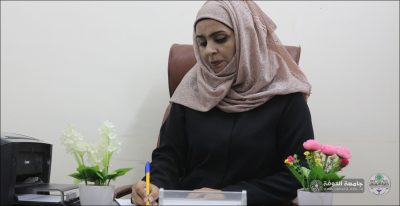 The depth of the negative impact of beating children

The depth of the negative impact of beating children

Hitting a child is defined as explicit and direct mistreatment through various physical hostile methods such as slapping, punching, and others. Children’s first hitting situations create memories of anger and confusion, and they usually won’t understand why they’re hitting in the first place! 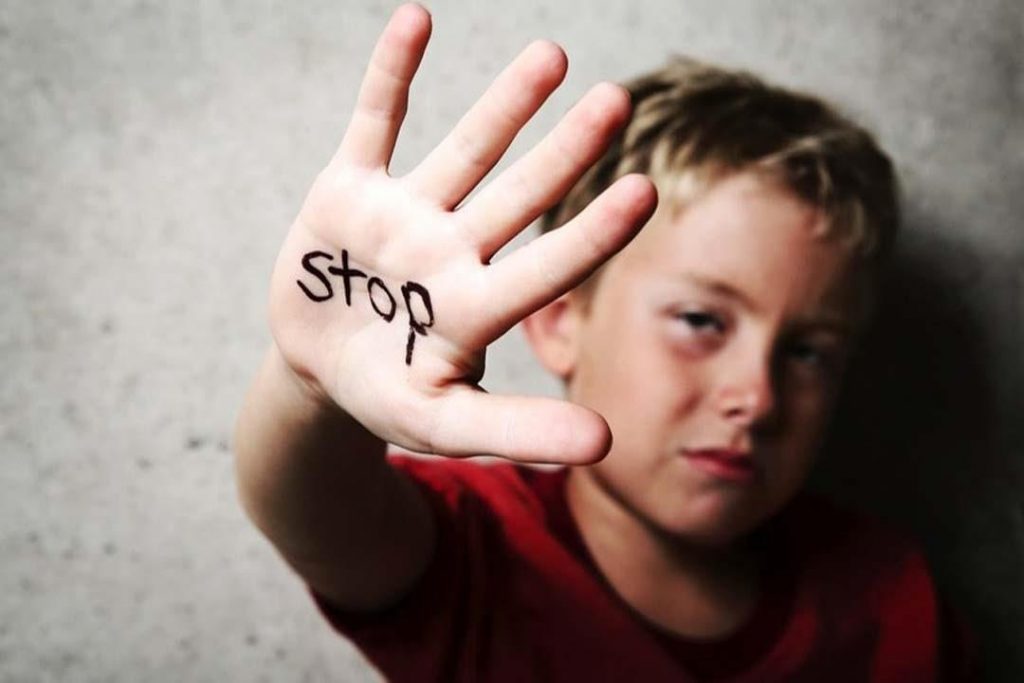 The effect of  beating on children

Children at the beginning of their life (a raw material that is formed as we form it) and these are some of the effects that children experience as a result of being beaten:

First: The psychological and mental impact of hitting the child

1.The constant beating as a result of innocent mistakes teaches them that they are not worthy of our love and that they are indeed not normal. The strange thing is that after the periods of physical abuse have passed, that is, after our children enter older stages of life, these feelings accompany them no matter how hard they try to get rid of them, and no matter how good they are, they will not be able to change their bad image about themselves easily 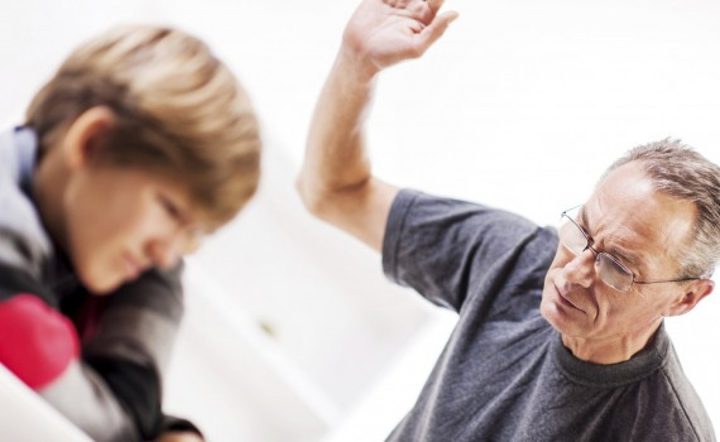 2.According to Freud’s theory of the psyche, the beating of our lovers makes us not understand whether this is an expression of their love for us because of course they want the best for us or what. Thus, we have planted the seed of “enjoyment of self-torture” and helped our children to be truly abnormal

3.Hitting a child does not only harm him physically, and we are mistaken if we think so. Hitting children directly clicks on the doors of their mental health, and therefore psychological, and destroys their self-image, thus reducing their confidence in themselves and others. Thus, their lives will be more difficult on all levels, even in their relationships with their peers, let alone their partners

5.Hitting children develop many wrong habits, including hitting others. This appears on their peers, brothers, and themselves, even or their surroundings in general. This not only affects their image in front of themselves and their surroundings, but also affects those who strike as well. Thus, the chain of influence expands and the negative influences multiply even outside your family

6.Beating children when they are young makes it difficult for them to discover themselves in their old age and understand their parents in their old age as well. They may expect that despite the amount of injustice done to them, that this method is the best way to deal with children, and thus feelings of anger, lack of confidence and anxiety remain with them throughout their life without even knowing the cause

7.Excessive sensitivity and associating all unintended situations with traumatic memories, children tend to scrutinize every action and word and simply

8.The problem of generalization in which children fall, as they generalize from their experience that all fathers or all mothers are angry, or that they generalize bad qualities to all males or females or any group. In adulthood, it takes a long time to let go of these limiting thoughts

Second: The effect of hitting children physically and skillfully

1. Hitting a child limits the development of his exploratory and educational abilities in a study conducted on 16 children aged two years and two months, some of whom received a blow to the palm whenever they made a mistake, while others did not! The result was that a year later, a delay in the skills of the hitters was already observed

2.Some parents faced real accusations of harming their children. There are those who caused their children disabilities from childhood, of course. This is also a rare example, but it is true. Will we be able to confront our children in old age? 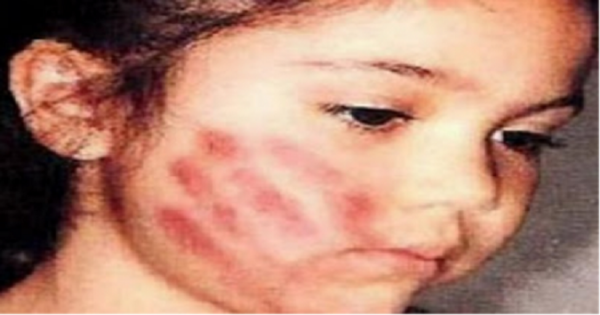 3.Lack of self-confidence and other negative feelings result in a negative self-image that the child translates even in his body expressions, so you find him walking slowly, avoiding looking at people, looking at the earth more, closed shoulders, and so on

♥ (Take a timeout) Never act angry. Take a moment to think carefully about how deep the position is and how deep the hit is! And beware, hitting children may be considered a currency in return for doing the hated actions, as if the child says: “Okay, I will do such and such and receive a blow and it is over.”

♥ (Swap) Withhold something they like for a time, not forever, let them know the length of time and stick to it

♥ To condone and not focus on trivialities so that you don’t really grow up. Excessive scrutiny makes your child complicated

♥ Compromising the abominable acts with others that are desirable, without talking about them in the first place

♥ Let them experience their mistakes and consequences for themselves until they decide not to repeat them out of self-confidence. That is, give them the opportunity to decide for themselves and grow.

♥ Rewards for every job well done but not consistently

Praise in front of people for truly good deeds without exaggeration♥