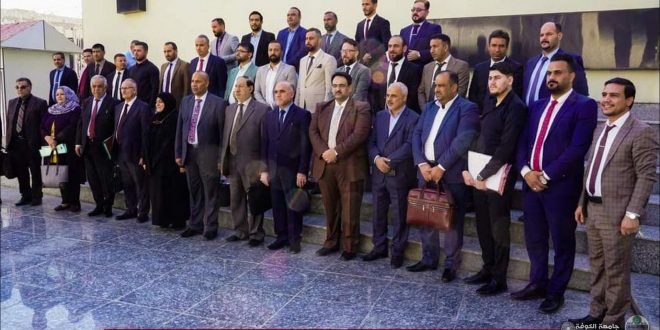 At the invitation of Al-Ameed University, Al-Safwa University College hosted an expanded
meeting for professors and deans of government and private nursing colleges in Iraq. And the
presence of the scientific assistant to the President of Karbala University and the chairman of
the Nursing Deans Committee in Iraq (Professor Dr. Ali Karim Al-Jubouri), Dean of the College of
Nursing, University of Karbala andThe meeting was attended by the Associate Dean for
Scientific Affairs, Dr.. Ibrahim Alwan and a number of heads of scientific branches and
professors of the subjects included in the assessment exam, and the attendees discussed ways
to unify the scientific curricula for all subjects and according to the directives of higher
education and scientific research on the adoption of the assessment exam for the medical
group , Al-Safwa University College hosted an expanded meeting for the professors and deans
of the governmental and private nursing colleges in Iraq. 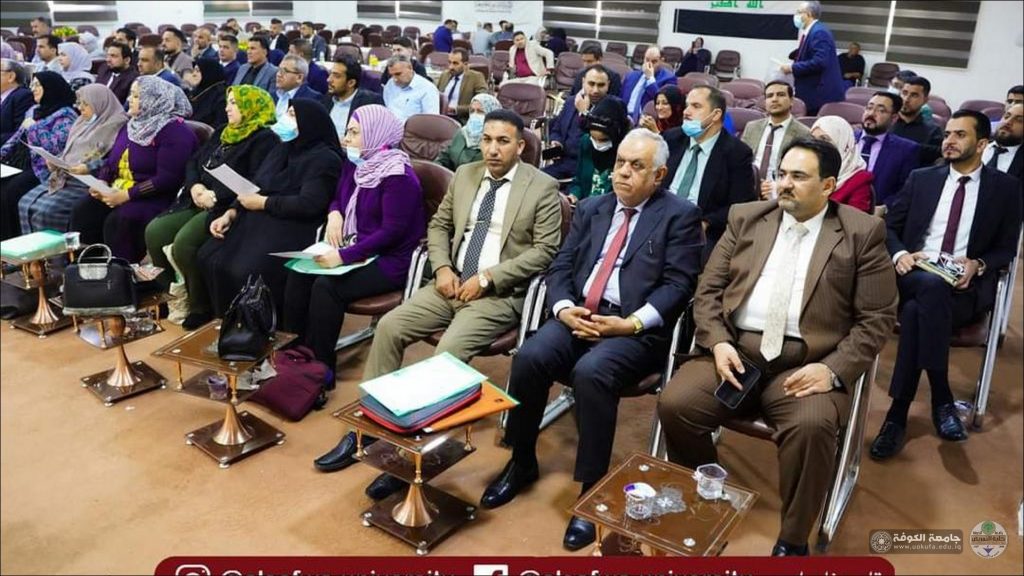 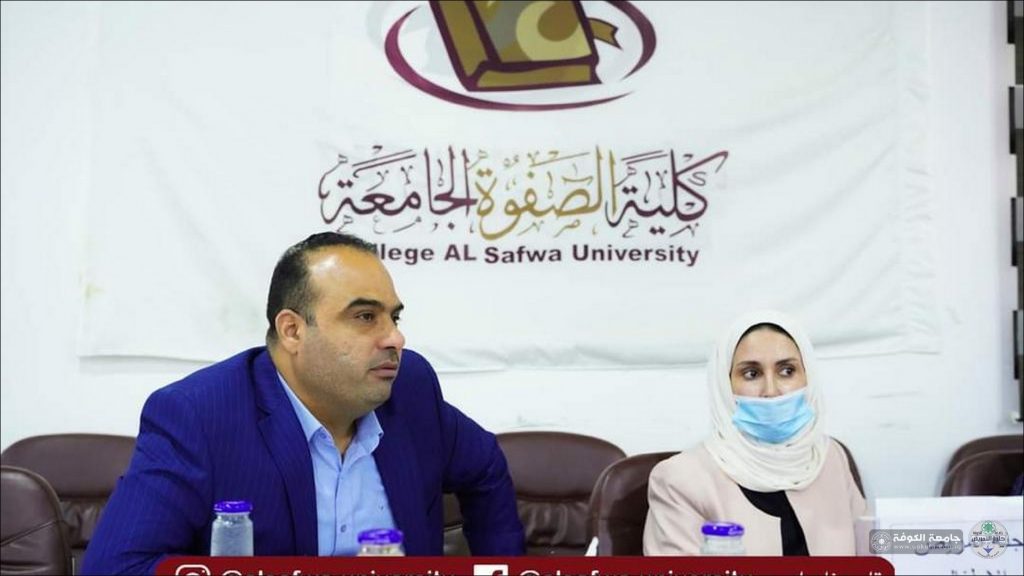 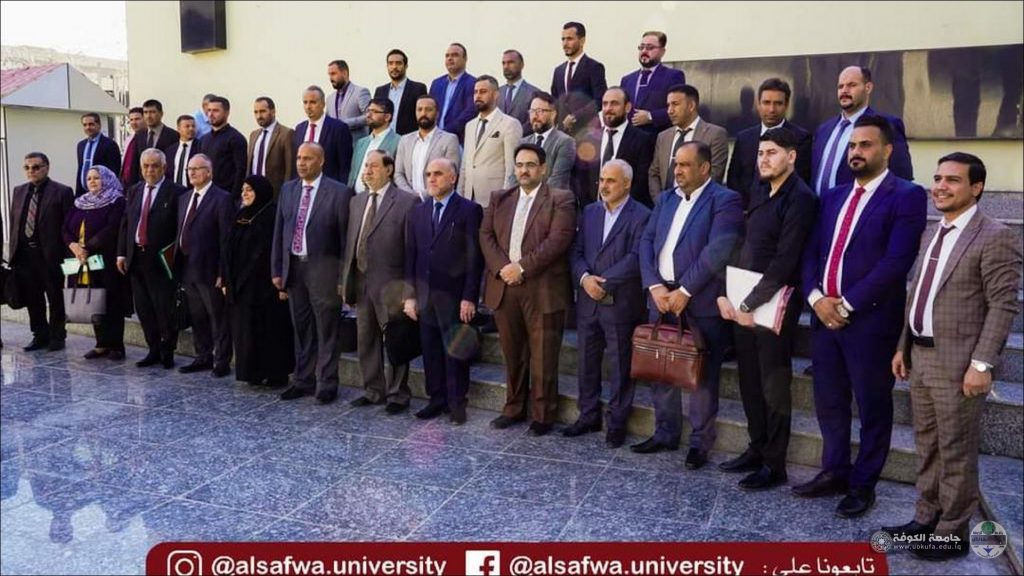