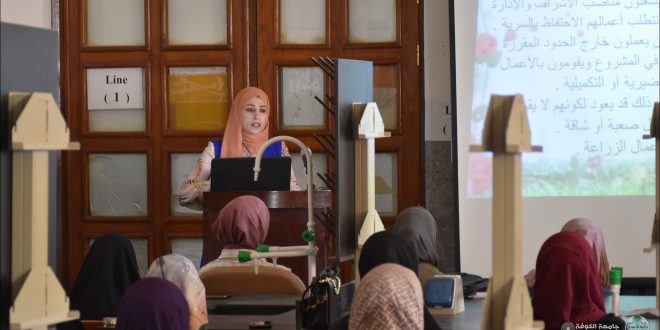 A workshop was held at the College of Nursing at the University of Kufa / Maternal and Newborn Health Branch entitled (Legal Protection for Women in Labor Law) for third-stage students and the workshop was delivered by (M. As the woman occupies great importance in society due to the role she enjoys inside and outside the family, and her work was regulated in the Iraqi Labor Law No. 37 of 2015 that the legislator singled out a separate chapter for her that deals with everything related to her work, so this protection must be clarified in some detail And despite the prohibition of hard and difficult work, the most important ones were not mentioned or identified at least. Rather, the matter was left to different jurisprudence, in which the woman would be the loser or the victim of it. Therefore, we think it is better to mention some of the surely dangerous jobs and leave the undefined dangerous ones to An independent competent authority for fear of affecting it. The new labor law stipulates leave for pregnancy and childbirth, and it has been set for certain periods, which cannot be reduced, but the leave period can be increased if the mother’s health condition requires it, provided that it is accompanied by medical reports from a competent authority. To prove this, women are prohibited by law from using vacations for other than their purposes, because this is a legal violation. 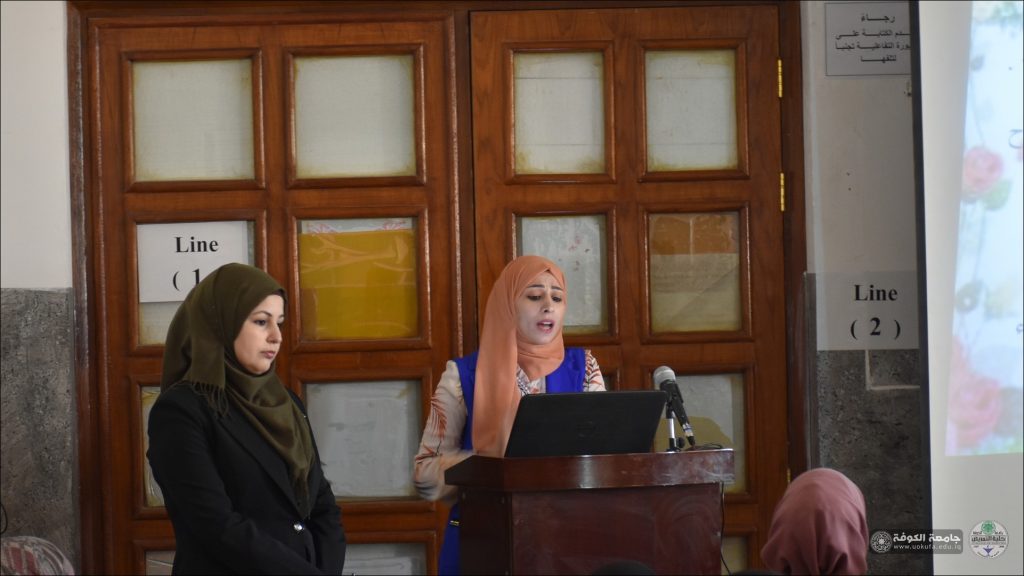 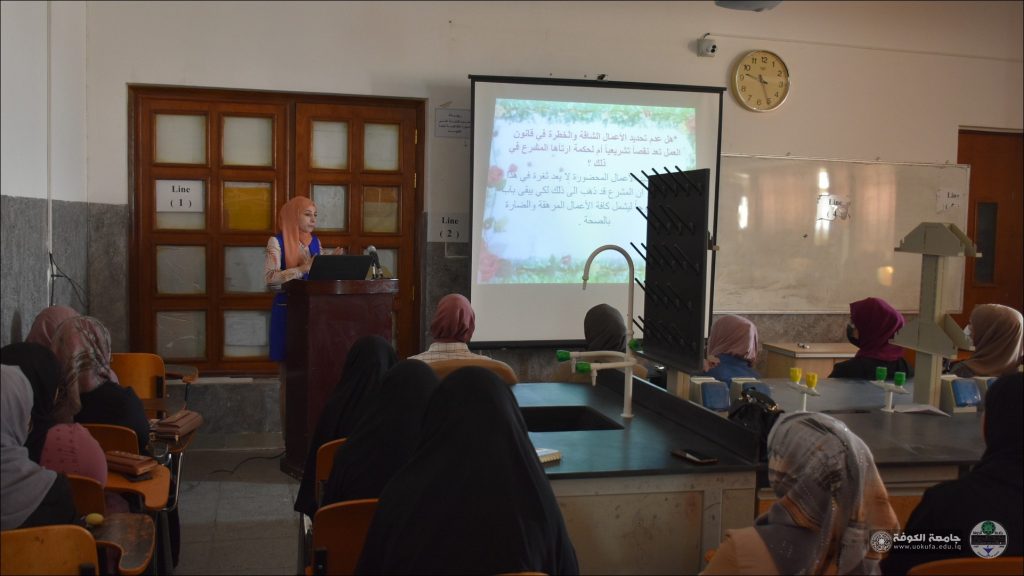 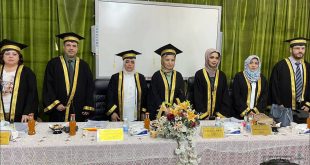 My lecturer at the College of Nursing, Dr. Mansour Abdullah Falah, Head of Community Health …