Home / News / The College of Nursing holds a seminar 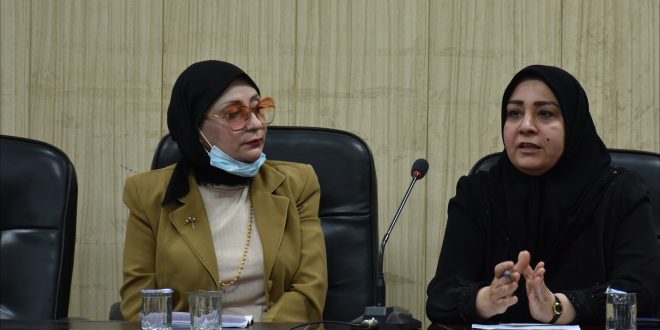 The College of Nursing holds a seminar

A symposium was held at the College of Nursing at the University of Kufa entitled (Violent Extremism Leading to Terrorism), in which Dr. Zainab Ali Hussein Al-Tarifi, Associate Dean for Administrative and Financial Affairs, and Dr. Nadia Jawdat lectured
Dr. Zainab Al-Tarifi explained extremism in language as: “the state of going to extremes”, and also: “exaggeration in political, religious or intellectual beliefs, a method that is dangerous and destructive to the individual or group”, and intellectual extremism in language means: exceeding and exaggerating the limits of moderation. , There are synonyms for the word extremism, including: fanaticism, madness, blind fanaticism, obsession. As for extremism in the terminology, it is the process of developing incorrect beliefs, emotions and behaviors, and false beliefs, which are deep convictions that contradict the basic values ​​of society, the laws of democracy and universal human rights, and call for the sovereignty of a particular ethnic, religious, political, economic, social group, etc.
Dr. Nadia Jawdat added that extremism expresses feelings and behaviors that are contrary to values, and in actions that deviate from the norm and show contempt for life, freedom and human rights.
As for Islam’s position on extremism, has Islam fought extremism? Islam has been greatly exposed to an attempt to distort its image and images of Muslims, and to spread extremist ideas and beliefs attributed to it, but the Islamic religion is innocent of them, as it is a religion of moderation and moderation, which fights all forms of extremism, extremism and terrorism by all means, to the extent that Islam is the first to be keen on providing humanity with security Peace and a decent life. Any individual, group, or group that seeks to violate human rights in any way, the Islamic religion confronts it, and therefore the Islamic religion has fought extremism in all its forms and forms. 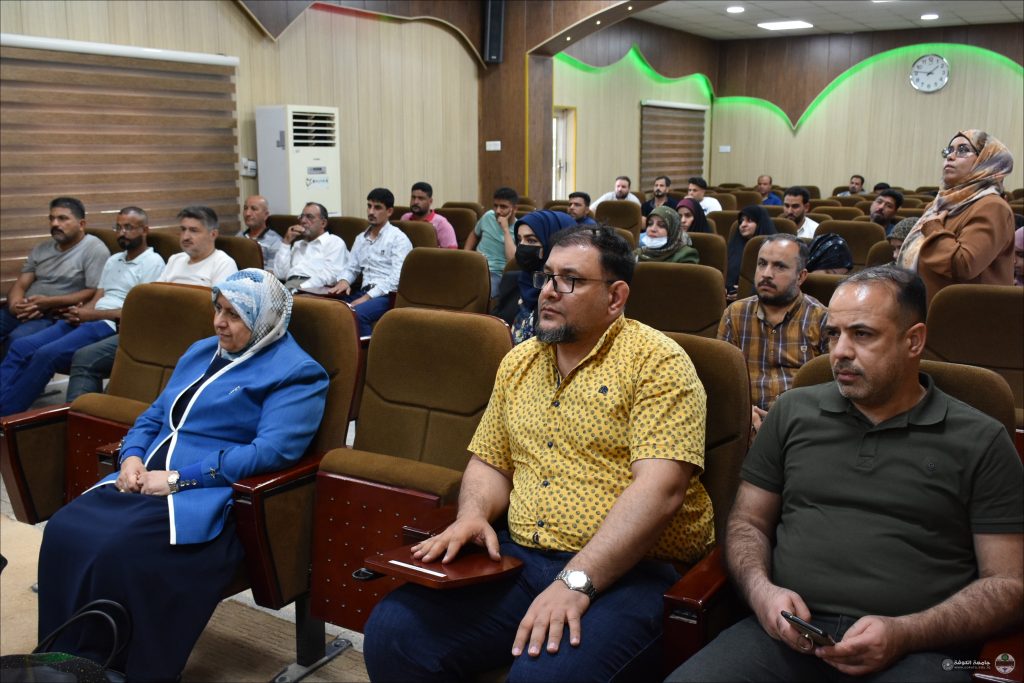 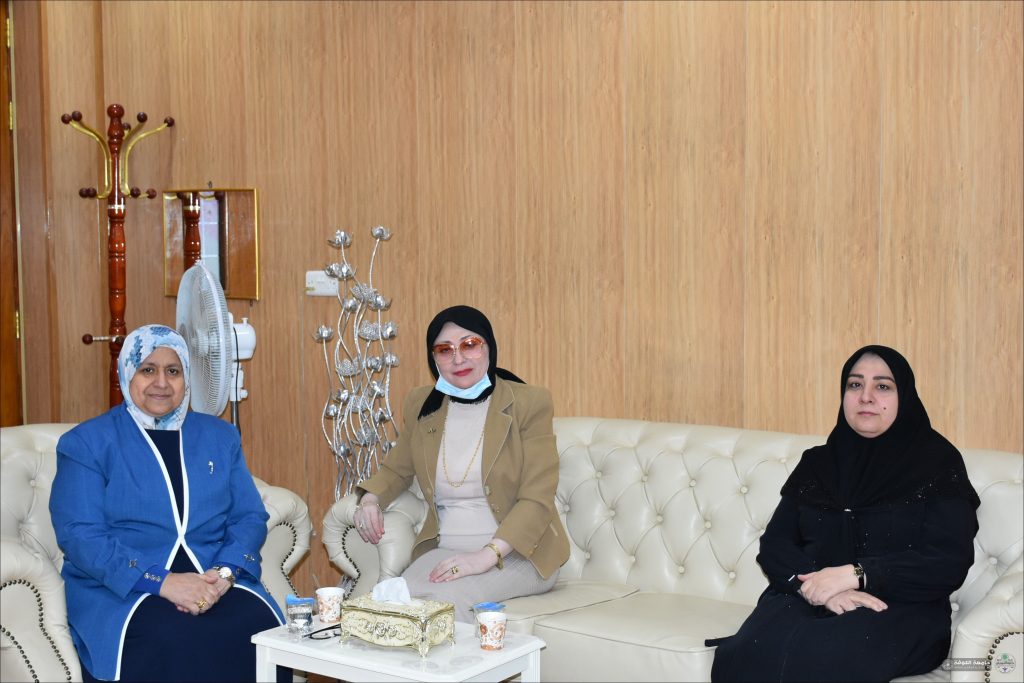 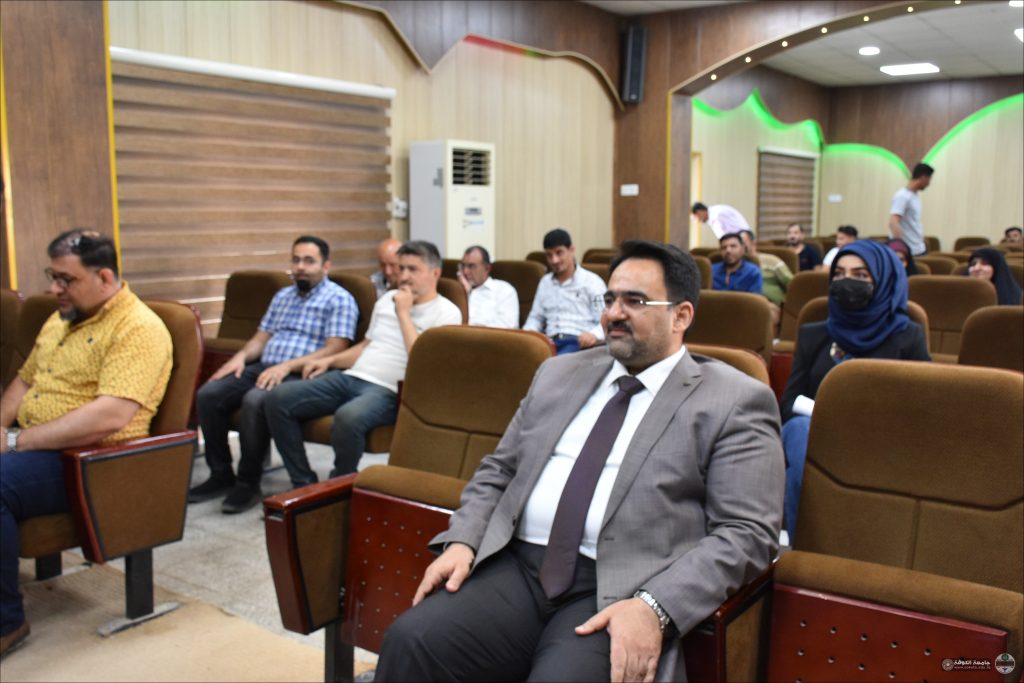 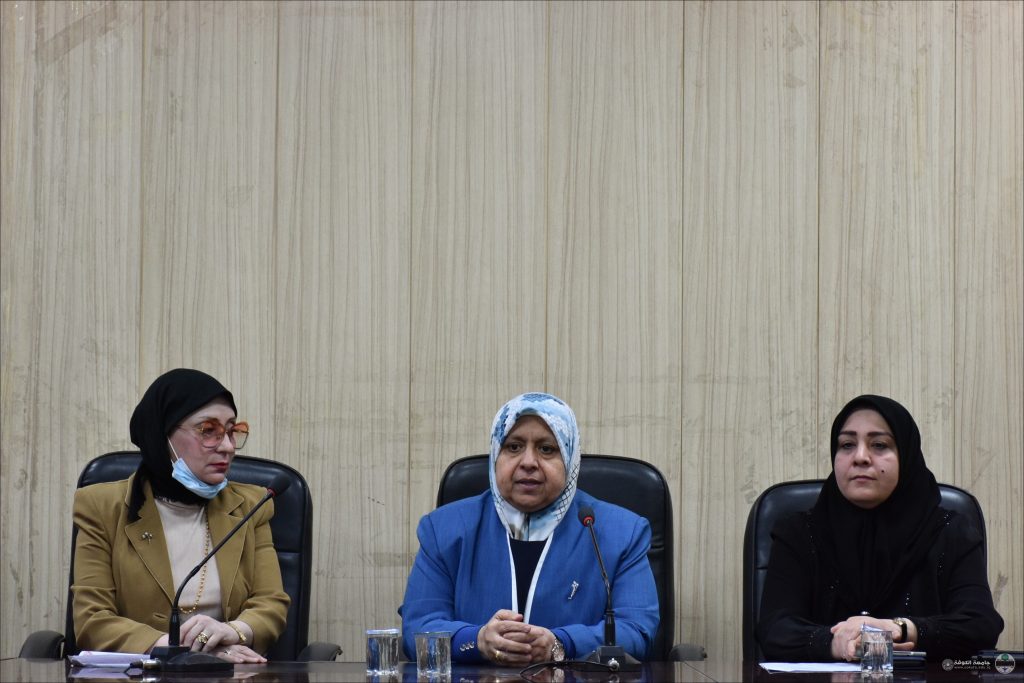 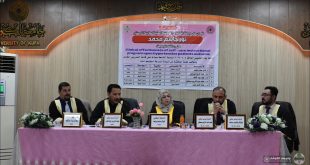 The College of Nursing is discussing a master’s thesis

At the College of Nursing at the University of Kufa, a master’s thesis was discussed …