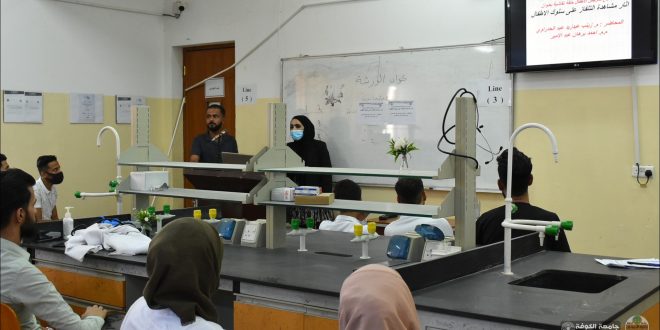 The Pediatric Nursing Branch in our college holds a panel discussion

The Pediatric Nursing Branch in our college held a panel discussion entitled (The Impact of Watching TV on Children’s Behavior) on Tuesday (7/26/2022) in the Basic Sciences Laboratory Hall. Where the lecturer  Zainab Abdel Zaid Abdel Hadrawi and lecturer  Ahmed Burhan and the target group of the college staff and students gave lectures, where the seminar dealt with the concept of television violence and its effects on impeding scientific abilities and capabilities of children.

-The concept of television violence in terms of being one of the important reasons behind the spread of aggressive behavior, crime and violence among children and youth
-Discussing the negative effects of watching TV for long periods in terms of periods and nature of sleep for the child, which may lead to discomfort and depression if the child does not get enough hours of sleep.
-Clarify the negatives of addiction to electronic programs and its relationship to the isolation and social handicap of the child.
-Discussing the effects of watching and its relationship to eating unhealthy processed foods, which are often announced through television advertisements
-Discussing the relationship between excessive TV watching and obesity in children, which is related to lack of movement, sitting or relaxing in front of the magic device.

At the conclusion of the discussion, some special rules in this regard were focused, including (avoiding watching TV and sitting on it for a long time, but parents should participate with their children in watching programs and discussing them with them when needed, encouraging children to do various activities that develop their mental and emotional capacities as an alternative In addition, parents should spend enough time with their children, choose what suits them, and finally try to direct them to educational programs and avoid programs that contain inappropriate content, and those whose timing conflicts with normal life activities (such as homework and study). 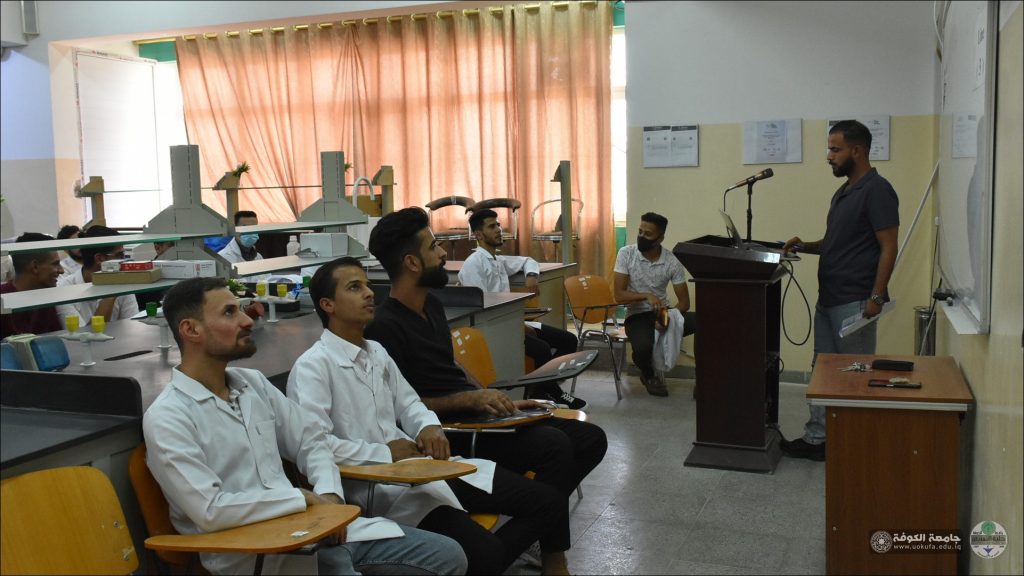 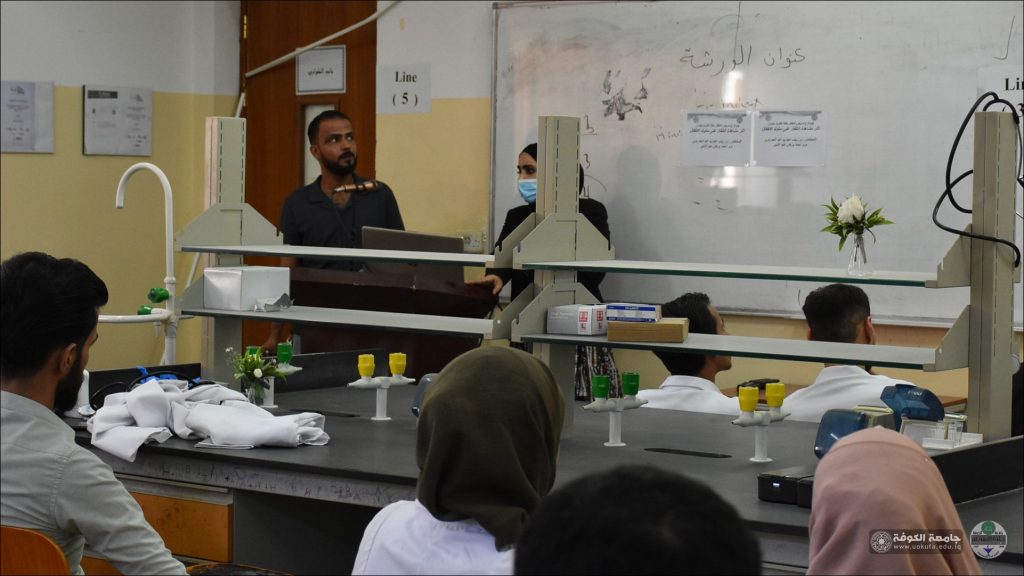 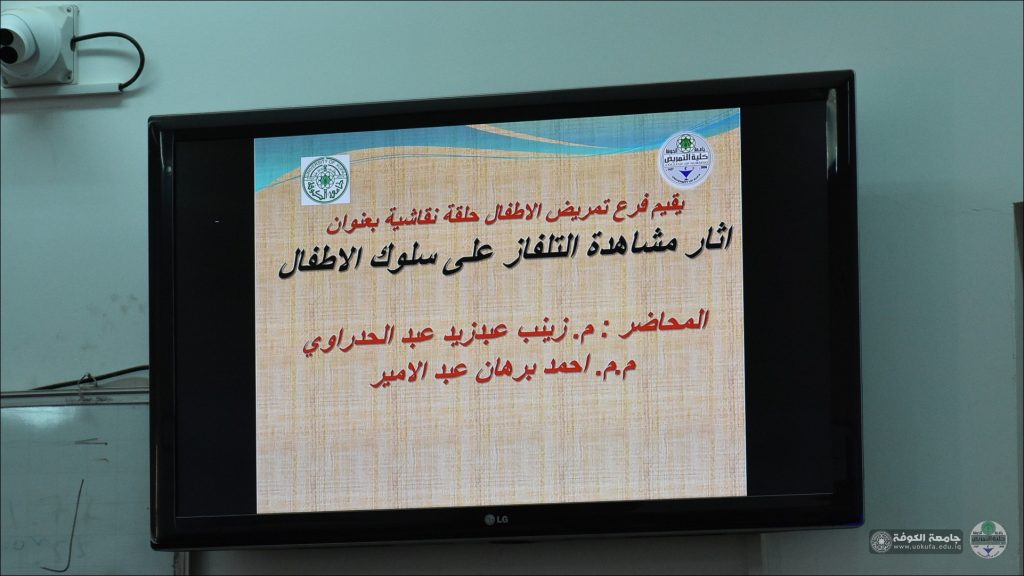 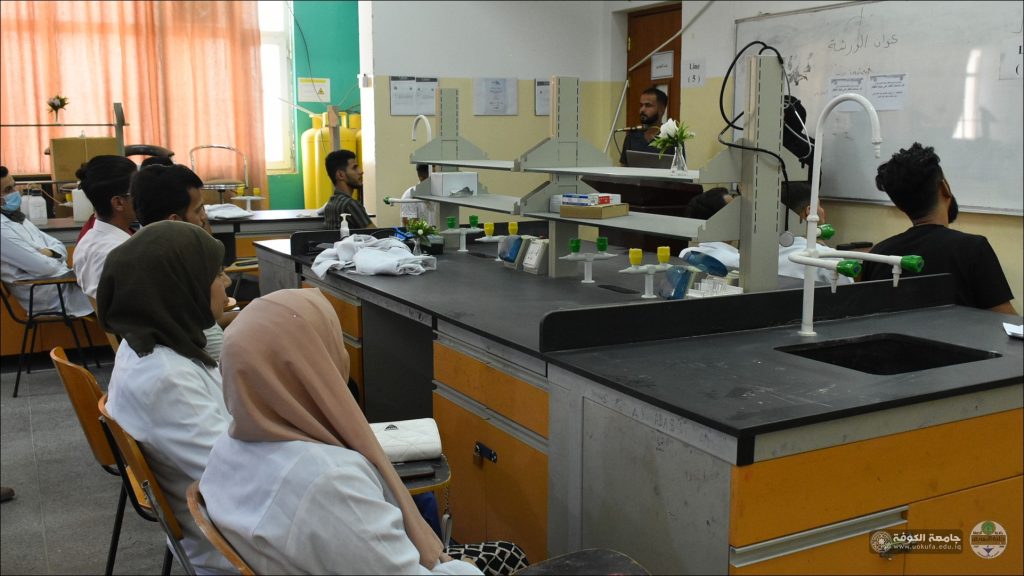 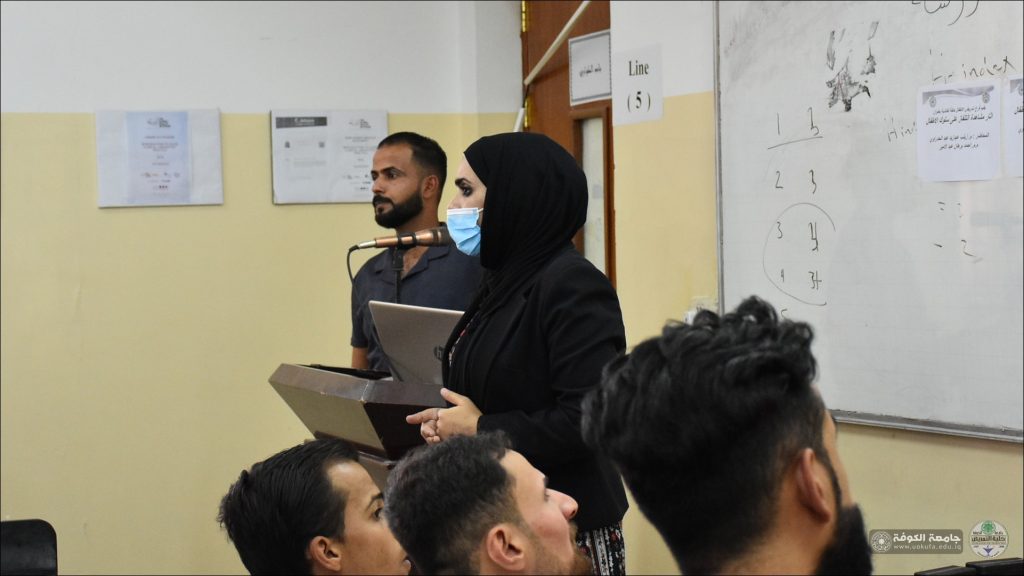 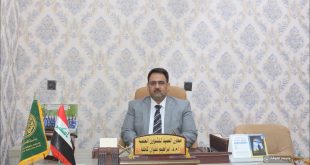 The Assistant Dean for Scientific Affairs, Dr. (Ibrahim Kazem Alwan) participated in the discussion of …