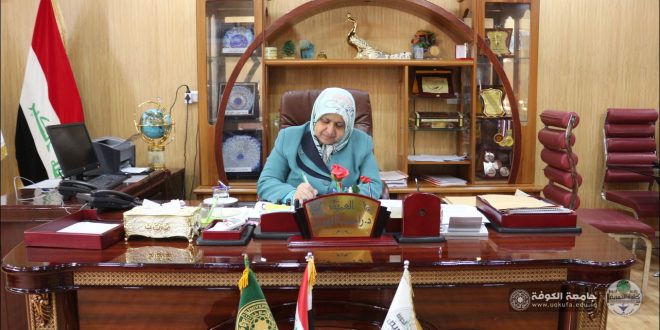 Published a. Dr. Rajeh Abdul-Hasan Hamza Dean of Faculty of Nursing / University of Kufa scientific research titled Published by Raja Abdel-Hassan Kassar Dean of the Faculty of Nursing / University of Kufa Research “scientifically titled (quality of life for patients with chronic renal failure in the Blood Access Unit in the city of Najaf) in the Indian Journal of Pharmaceutical Research and Technology, which is one of the global magazines in the scopes and coefficient of influence. The study concluded that the final evaluation of all aspects of the patient’s quality of life was moderate and that the quality of life was low for the physical side and the level of independence, but was moderate for both the environmental, psychological and spiritual aspects, while the quality of life was high on one side, The study also recommended the dissemination of a culture of health promotion between families and society. The study concluded that most of the study samples were of a high social level and that most of the responses of the patients were low for the body and the level of independence. There is a strong relationship between the quality of life, sex, level of education, marital status and occupational status before the disease for patients with renal failure. The study recommended engaging new nurses who work in the dialysis unit in the training courses on how to deal with the blood washing machine and medicine, and how to deal comprehensively with these patients and their families. As well as the treatment of kidney failure patients with posters and posters and manuals that must contain the necessary information about the system of blood washing, diet, medicine and lifestyle 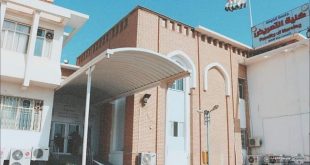 The College of Nursing holds a workshop

The College of Nursing at the University of Kufa, under the auspices of the Dean …